The history of Moores Pasties

Set up by Harry Moore and his son Raymond, Moores Pasties has been a family business for over 30 years, and they are still producing one of the tastiest and most popular ranges of pasties & pies in Devon.

Where it all began…

In the late 1970’s, Harry began making his pasties in his garage on church road in Exmouth, and soon started selling his delicious bakes to people walking by. Raymond also started introducing the public to his father’s pasties by selling them in a Budleigh Salterton car park!

In 1982, Harry moved his business to a small unit in Exmouth’s trading estate. But soon the demand was so high they expanded to a bigger space in 1986. They still used only the best local ingredients; getting all their meat from Exmouth butchers Porky Downs and Reynolds.

Sadly in 1987, Harry passed away. Moores Pasties was then taken over by Raymond.

Moving with the times

Since then, Moores has only grown in popularity. New items were added to the menu, including vegetarian options, sausage rolls and mince pies. Despite being proud that their recipe for their pasties hasn’t changed since 1982, Moores have been happy to adapt to our changing diets, which meant removing the kidneys from their pies so the younger generations wouldn’t be put off!

The newest menu item, added in 2010, is their Chicken Tikka Pasty, due to being asked so many times if they would ever make any!

Skip forward to today and Moores Pasties is still run by the same family with Raymond’s son Daniel taking over the day to day running of the business. Daniel’s children are also showing a keen interest in making pasties…

What will the future hold?

Since 1982, the business has grown to include 12 staff who still make by hand and deliver all the mouthwatering pies, sausage rolls and pasties to stockists all over Devon.

You can also still visit and purchase from Moores directly from Dinan Way Trading Estate. 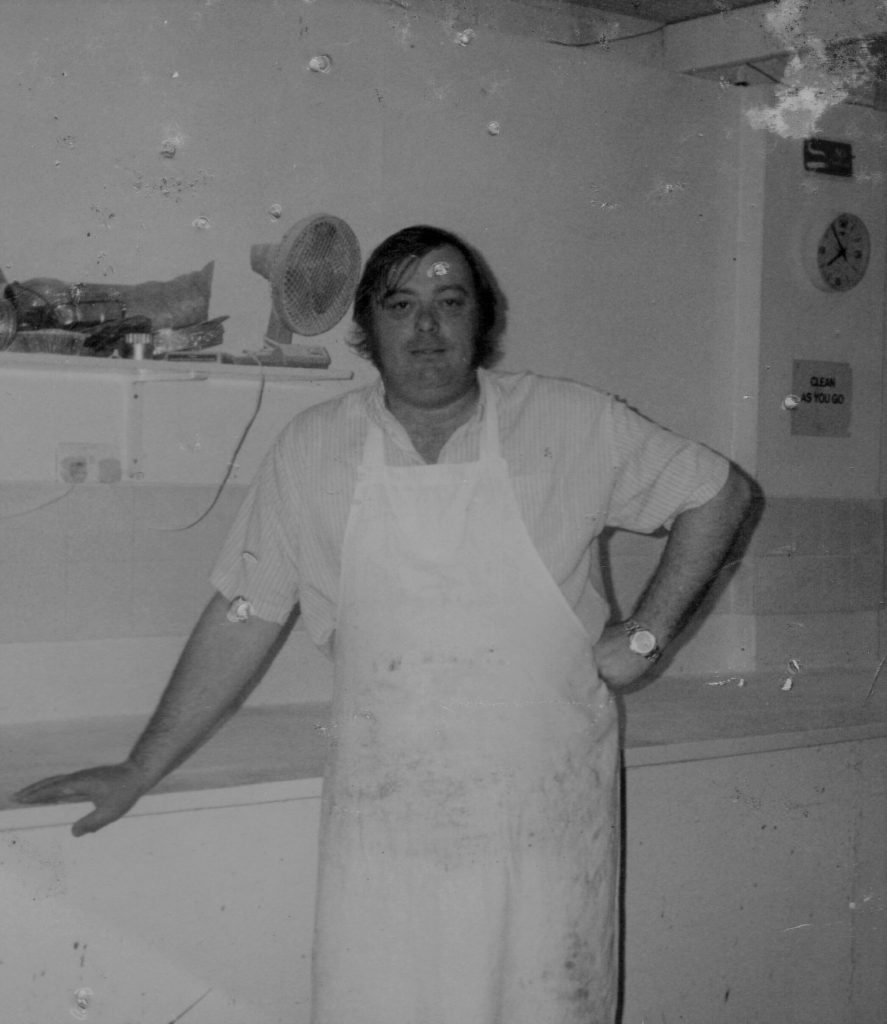 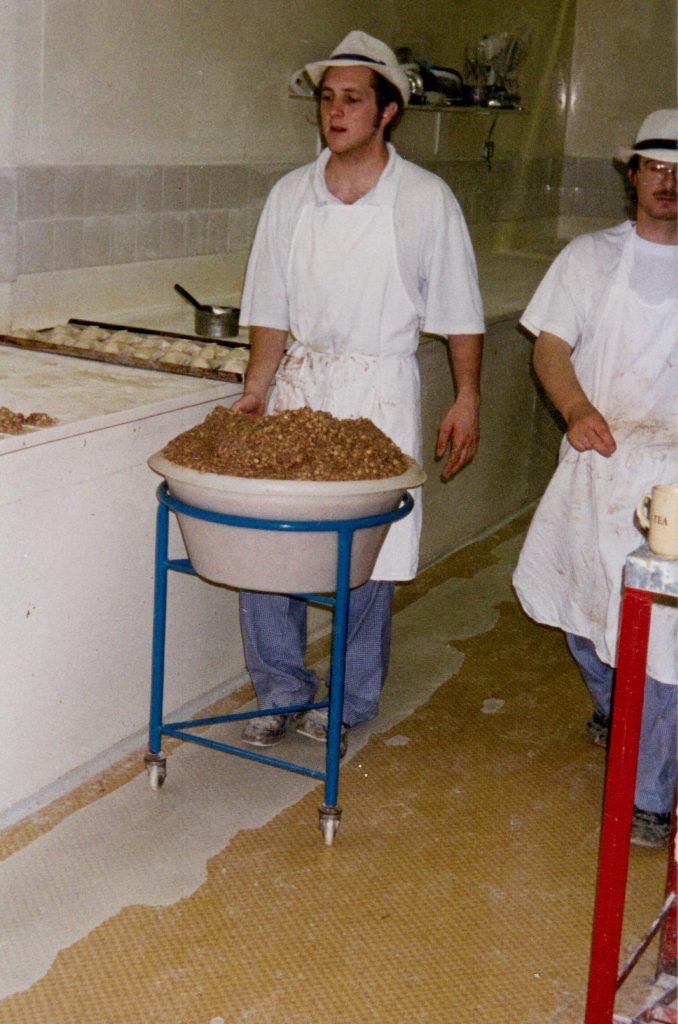 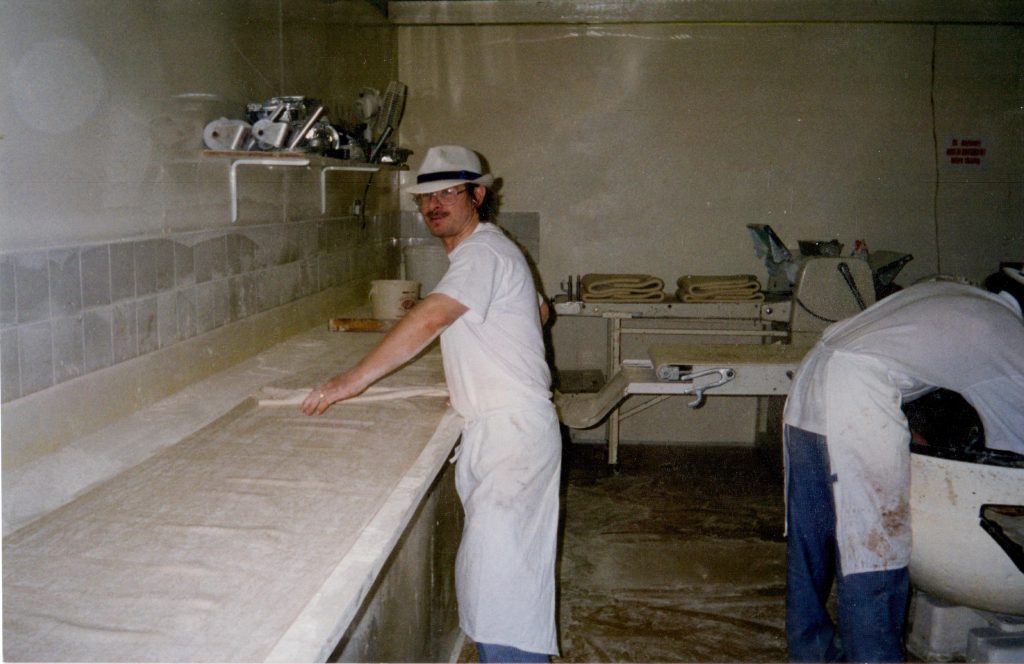